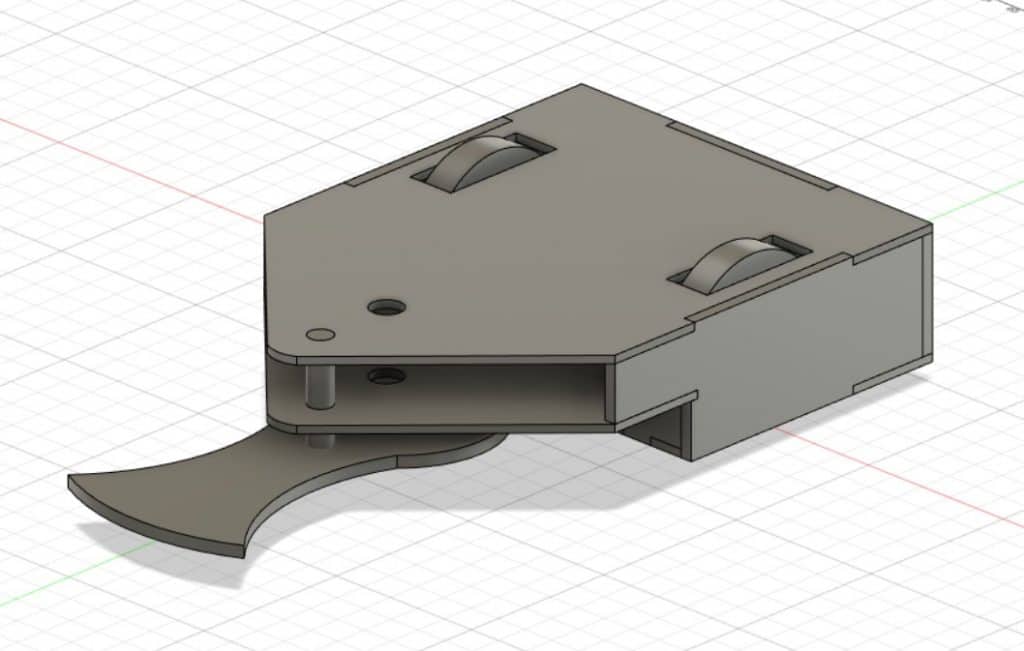 This semester was a learning experience for all of the members of freshman Combots. All of us came in without much experience building the type of robot we would need for competition. The first few meetings of RWE (Real World Experience) were spent deciding on a general strategy for competition, and we settled on an undercutter. We then began the arduous task of learning about the plethora of parts and design choices we had to make. The first components that we settled on were the controls components, as we wanted to build the chassis around them, making it as compact as we could. With controls picked out, we moved onto chassis design, and settled on a general shape pictured above. Weapon design was being done alongside controls and chassis, but we ran into an issue of actually being able to fit the quantity of steel we needed into our budget. This prompted a redesign of the weapon, that we are in the middle of finalizing. At the design review with the other teams, we realized that we had some glaring design flaws, as well as being very far behind in terms of the quality of our CAD. This prompted the topic of our last meeting for the fall semester, where we planned out the next steps, and decided what would need to be completed over break. At our current state, we have an near-final idea for our weapon redesign, finalized list of controls components and feedback regarding our chassis. Our plan is to transition to a more sophisticated CAD software over break, and make sure we have CAD for controls components by the end of December. We intend on having a near final version of our chassis CAD, complete with weight budgeting and locations of all internal components by the start of the spring semester! 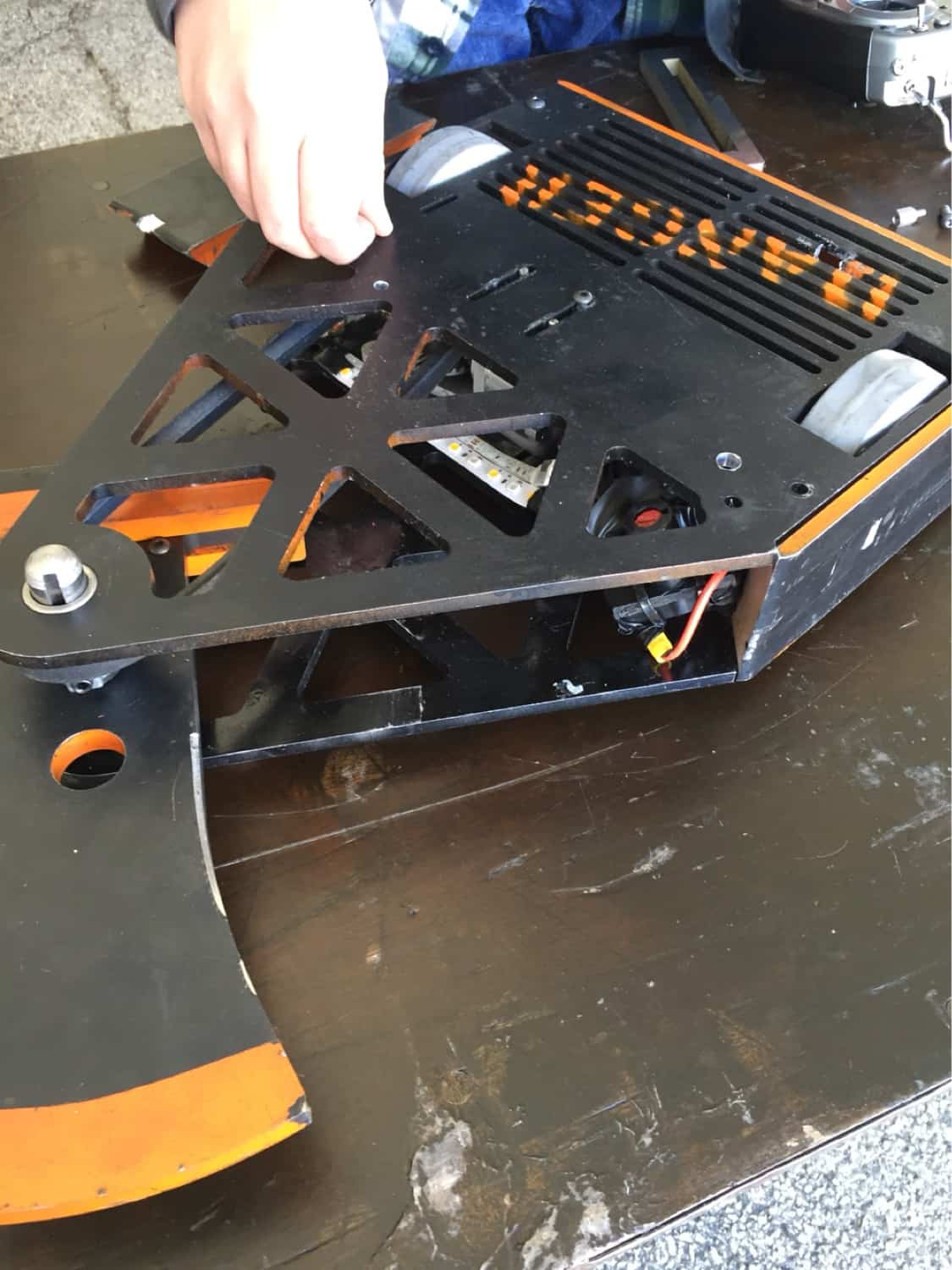 The sophomore combotics team had a successful year designing, building, and fighting Danger Zone. Although it only competed in one match, Danger […] 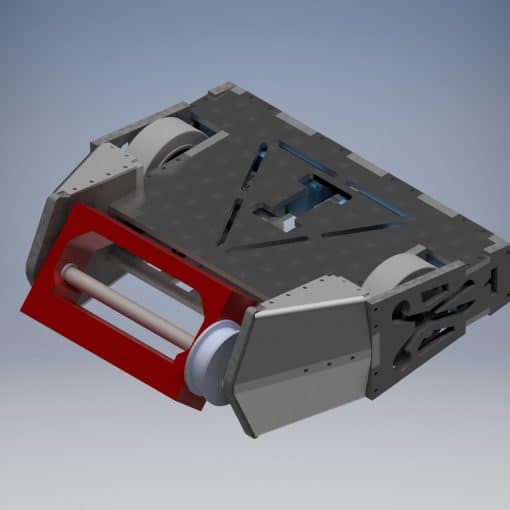 During winter break, Accident Prone has worked on its bot and continued to make progress on the design. We have ordered major […]

For this year’s project, we are attempting to build a material handling car to move our equipment and materials to the competition […]

Registration for the 2017 Robobrawl is now active! Fill out this form: https://goo.gl/forms/xHJEwS39E2pvtXHA3 and tshephe2@illinois.edu will contact you about where to mail […]