Over the last couple months our spent a lot of time during meetings gaining knowledge about Combat Robotics. The Controls team especially, learned about the components necessary in making a bot and choosing the right parts for the specific purpose that we are aiming for. Below are updates from a Controls leader as well as a member from the Controls team about what they learned thus far. 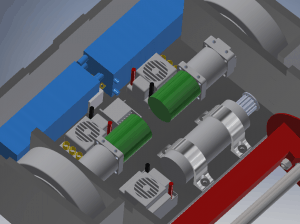 Coming into the Accident Prone team, I had some experience in Electrical Engineering from high school projects and some hobby grade Radio Controlled car experience. However, robotics as a whole was a somewhat foreign concept to me. Some of the most important aspects that I learned from this experience were how to properly calculate different energy calculations. Key takeaway – bigger isn’t always better. While we are presented with a fairly sufficient budget, the price of all the controls elements does add up to be an expensive part. Being the captain of the Controls sub team was quite an interesting experience. I had to distribute the workload among all of the members, ranging from performing calculations to selecting appropriate parts for the bot that fit the criteria calculated by the other members. Delegation wasn’t as much of an issue as performing the aforementioned two tasks concurrently by the members. Overall, everyone was willing to perform the tasks requested of them, which made the process a lot smoother than expected.

Bigger usually means more expensive. More importantly, bigger means more weight. Bigger motors mean up to several hundred more grams of weight. Bigger motors use more energy, which means that batteries with higher capacities are required. Batteries are innately heavy due to their design. Doubling the battery capacity or doubling the quantity of cells naturally doubles the weight per battery. With a standard 3s battery weighing 250g and the standard 6s weighing about 550g, replacing both of the drive motor batteries with 6S batteries will add half a kilogram of ultimately unnecessary weight in batteries. On top of all of this, a larger gear ratio will be needed to slow down a faster spinning motor because the top speed that can be attained in the arena is 14.7mph, so any more speed is a waste of energy (because more energy is needed to speed up a motor that spins faster). Plus, a larger gearbox takes up more space, which means that the bot needs to be wider, and as such more material is used, which again means more money and more importantly, more weight.

There were some aspects of the bot where we didn’t apply the bigger isn’t always better principle – primarily the weapons motor and battery. Because we want the weapon to perform optimally and with as much velocity as possible at all times, we went for the tried and tested behemoth TP Power 4070, paired with a 6S battery, which allows for an approximately 4 second spin up time of our weapon – not bad at all! Thankfully, even with the heavy battery and motor setup, our weapons system takes up only approximately a third of the bot weight! To pick the ESC, we found the lightest and most efficient ESC that can handle the high current that the battery and motor can both push – in excess of 600 Amps – this was the Mamba Monster X. For the drive motors, however, we followed the light and powerful model, with a Castle Creations motor and ESC set, powered by twin 3S battery cells. The twin model allows for twice the battery capacity, while retaining the same current and voltage outputs. We decided on the Spektrum AR610, a 6 channel state of the art receiver, with control input provided by the Spektrum DSMX. Spektrum is a leader in the controls field for radio controlled devices. With a 2.4 GHz bound radio, we never need to worry about signal interference from other bots.

So the key take away? Engineer the the bot for your environment, don’t engineer by building the “biggest and fast” by specs alone. Bigger isn’t always better. Happy building!

It’s really nice to join the freshman combotics team. The freshman combotics team is the first robotics team I joined but I blended just well thanks to helpful workshops. The other experienced teammates also helped me to catch up. In the control team specifically, I’ve learned to find the suitable motors for weapon and driving system, also the batteries accordingly. ESCs and other knowledge about control system was also be acquired from the further design. Though I am not a member of the structure group, all of the team discuss the structure together which is also beneficial in choosing electronics.

For the weapon motor, we did not spend much time researching the best and finding it as previous teams discovered that this was the best motor for our specific application. TP4070 is power and durable for our needs. Once we decided that, we researched about what battery we are going to use for the weapon motor. We are using two batteries on our bot, one to power the drivetrain and one specifically for the weapon. The Turnigy Graphene 3000mAh 6S 65C LiPo pack is one that we found applicable. The 6S means that this battery pack has 6 cells within the pack each providing about 3.73 volts, which adds up to roughly 22.44 volts. This battery has a significantly higher burst discharge rate of 130C than a normal LiPo battery. This along with the capacity of 3000mAh enables the battery to provide a max current necessary. The ESCs were easily decided based on the data sheets of the motors. Mamba Monster X allows us to use the max voltage provided by the battery and was also suggested by previous teams.

We would like to thank the Senior, Junior and Sophomore teams for extending their experience onto us and providing us valuable resources and guidance in making our first robot! 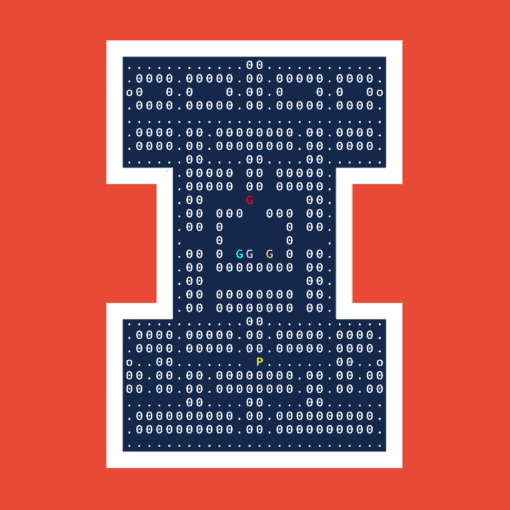 For the past semester, PacBot has been focusing on improving our controls from previous years and developing solid firmware for our new […]

In the last part of this tutorial, we learned how to transfer into URDF file that can be used in simulation software […]

Accident Prone has come a long way this semester in terms of robot design for its new flipper bot – Projectile Dysfunction! […] 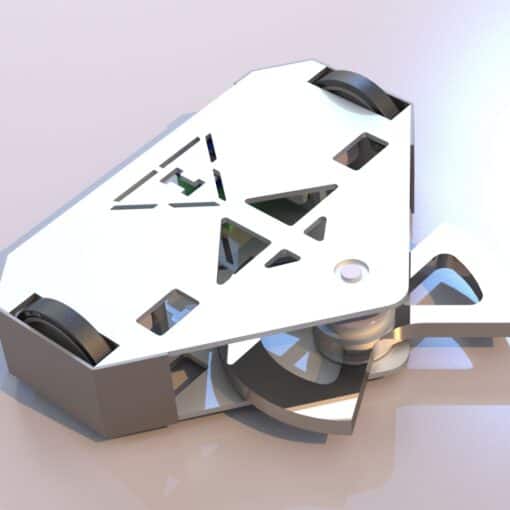