Well, here we are. Like many other groups, our Pacbot competition was impacted by current events and we find ourselves unable to compete this year. While this is of course disappointing for all of our members who put so much into our robot this year, we had some impressive accomplishments that we should be proud of, and will help our team be even better for next year.

Our custom PCBs were one of our major design features this year, offering us a reliable electrical design in a compact package. We made these in response to electrical failures that occurred last year, and did not have a single failure in our year of testing with them.
We also made strides in software control by implementing velocity controllers on each wheel. This method of control is a step beyond the rudimentary PID that tracked distance that we ran last year, and will allow us greater control over the robot’s speed at every point along its path.

While we were unable to incorporate them into our controller, we were also able to confirm we could properly interface with time of flight sensors, which are positioned on every side of our shell to give us distance measurements to each wall. Our plan remains to use these sensors to slow the robot as it approaches the target position, while also giving us the ability to actively keep ourselves centered between the walls and acting as a secondary way to detect gaps in the wall.

Of course, none of this development could have happened without the work we put into our arena. Not only did we build out an even greater portion of the full arena, but we also spent time developing two accessories to help us test functionality. We built a test box that is small and easy to move around, yet also has every variety of intersection found in the actual arena so we can get a full testing experience. Additionally, we built a tool that we can use to suspend the robot with one of its wheels touching a free-spinning wheel, which we have been using to test our wheel velocity controllers with some friction applied.

While we are all disappointed that we were not able to fully complete and share our hard work from this year, the team is well positioned to perform next year with experience, tools, and plenty of returning talent. Pacbot will be back, and better than ever! Until then, stay safe. 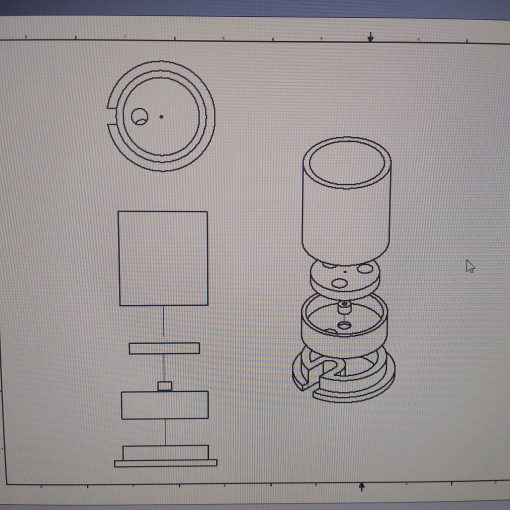 Preparations for SPOT are almost coming to close. We ordered all our parts for the year and should be close to building […]

Other Projects Feed going live too. 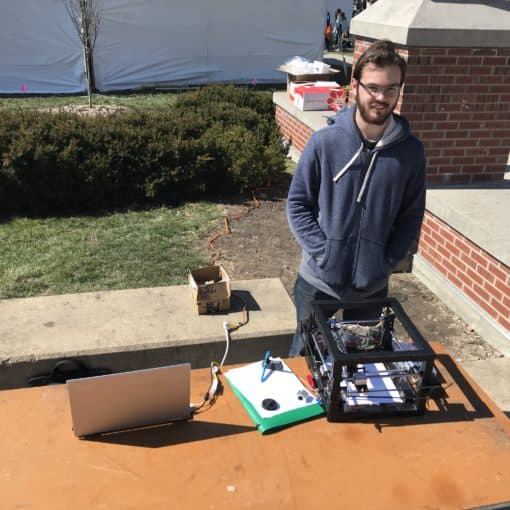