We are proud to announce that for the first time in iRobotics’ history, our senior JSDC team, the Brobots, managed to get first place in JSDC!

It’s been a very long journey for us. We started out in freshman year under the Engineering Freshman Committee and we made a nice 6 wheel robot. Our manipulator got wrecked in the field when we tried to cross the bridge but all in all it was a great experience for us freshman.


Sophomore year, we had a great robot with a fantastic mechanical design but we were not able to progress far into the competition because we had communication issues. We learned from that and went on to Junior year with a completely redesigned communications protocol with the BeagleBoneBlack (which the Sophomores, MuTanClan, used this year) and a crab drive system (with custom made crab drive modules) but we lost out to better teams in the quarter finals.

At the start of this year, we went through our design discussions with one goal in mind: we wanted to win this year. With our years of experience, we analyzed the game mechanics and we came up with a simple design that we felt strongly could score the most points in the time we had. We decided to not pursue half the game elements (the foam ball, the teeter totter and the drop walls) and focused on one thing: making a robot that could get golf balls and wiffle balls one at a time and run around the field (and over the moats) quickly with an 8 wheel drive. We started out Spring semester slowly, trying out designs for a wiffle ball shooter but we did not have enough time to implement one. Over the weeks, we built the 8 wheel drive and the golf ball shooter (which was initially super overpowered). Our electrical team, was having a nightmare with the current draw and in the process we fried 5 Arduinos. Eventually the controls team managed to resolve this issue with a 5V voltage regulator on board.

One of the things we learned from our years of JSDC experience is that we never had enough driver practice. This year, we decided to get at least 3-5 hours of driver practice. At around 2-4am we brought our robot 2 days in a row to practice in the very large ECEB lobby with game elements that Pat made such as the putting green and the moat. This allowed us to iron out small bugs in the code and come up with our game plan for the competition.

On the first day of competition, we had major issues with our shooter as the field was not flat (it had bumps) and this destroyed part of our golf ball shooter. Running on very low sleep, we decided to head back home to get a few hours of sleep and redo our shooter at night. At the same time we sacrificed getting points from the preliminary games as we were not able to attend any of the matches that day and as a result we knew we were going to get a bad seeding the next day (which was single elimination). At night we finished the new shooter which had enough clearance to go over the bumps in the field. At the same time, the controls team managed to implement LED strips which were tied to an optical sensor which would change color when we successfully got the ball.

We went on to the final day of the competition with our robot fully fixed up and ready for action. We dominated the competition scoring the most points by any other team – 95 in our first round.. Quarter finals did not go smoothly as we got stuck on the moat but we managed to get out of it after 90 seconds by rocking the robot with our pnuematics. Semi finals went smoothly and in the final game we scored 95 again (we won with 5-10 seconds to spare). It was a very close game but we all started jumping around in happiness as we won JSDC for the first time. Check out our highlights here:

This has been an incredible journey for all of us. Special mentions go to our mech lead: Alex and controls lead: Danny (who have been with the team for 4 years), our drivers on the day, Alex and Pat, and finally our alum, Matt Birkel. If it weren’t for Matt, there was no way would we have had the resources and the guidance to pull off what we did. Thanks to our sponsors for supporting us all the way! Thanks to the JSDC committee for a well organized competition this year!

This is my final year in college and my final year as the Brobots Team Captain. Thank you all for being awesome and I will definitely miss this team. Best team ever <3 There will be no meeting this weekend. A few updates: I got a few sign-ups for our team specifically through the GM. […]

Since the majority of our teams have competed their seasons (With Combots Just returning from their tour in Miami), iRobotics had a […] 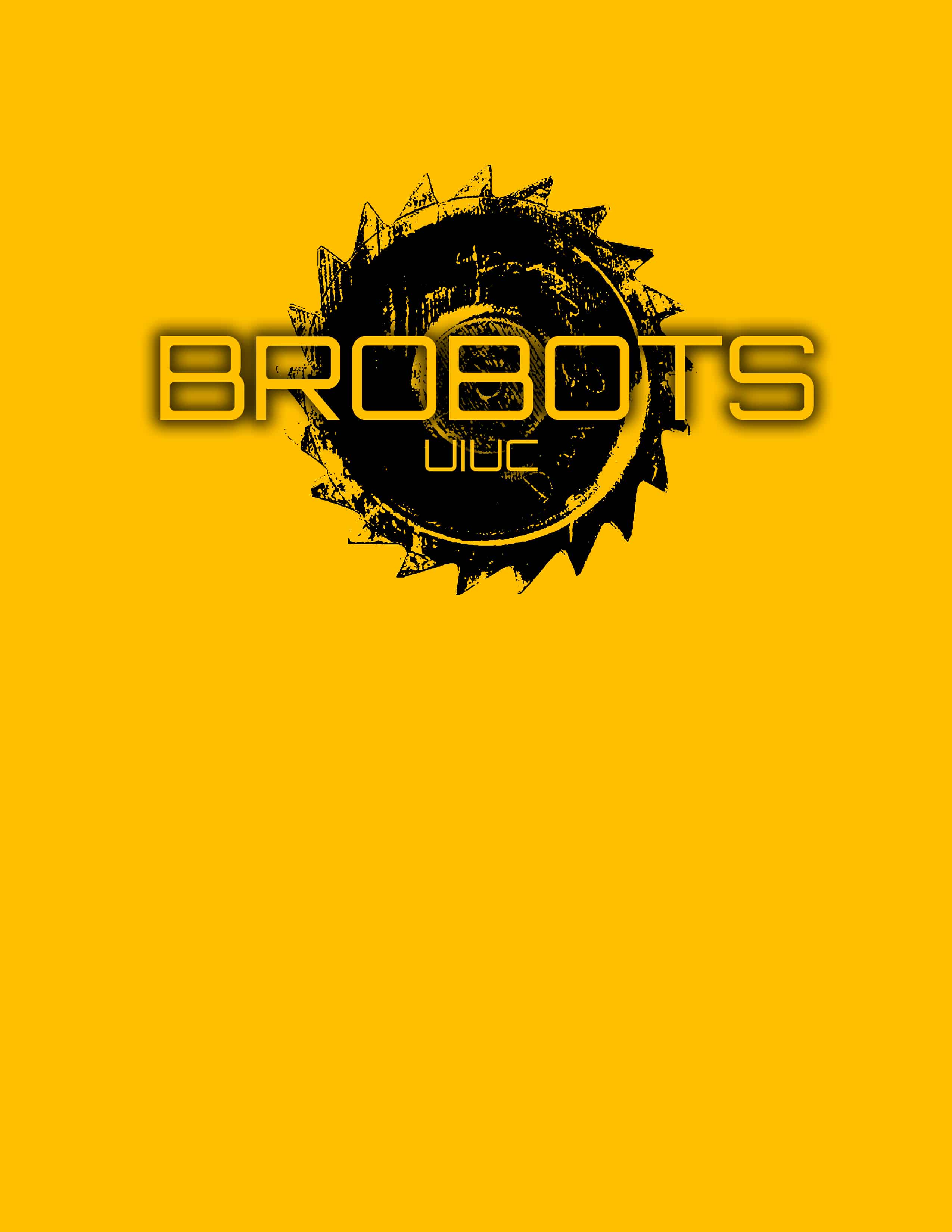 You guys have been waiting a LONG time for this so yeah..