VEX is moving along nicely, with the robot already about 2/3 of the way done, and coding running close behind! We’ve had great turnout so far, with 10-15 people per meeting on both the coding and mechanical side, so we look to be on track for our first scrimmage in Purdue on November 12th.

We’re also looking at potential breaking into a second team after the scrimmage depending on how it goes, as we’ll likely have enough time to make a second robot before the big regional qualifier in February, also at Purdue. If numbers stay as they are, that’s looking to be more and more of a better idea.

This semester, we have seen the VEX U Team in its strongest state yet without the VEX V5 rollout issues that plagued […] 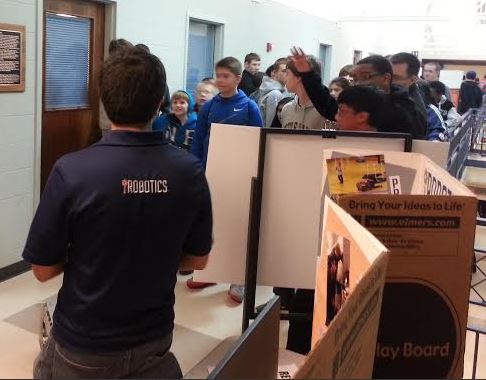 This year, iRobotics had two exhibits at Engineering Open House in addition to the Jerry Sanders Design Competition. One exhibit featured our […]

This year, our VEX U Team ILLIN1 competed in two regional qualifiers, hosted at Purdue University in Indiana and Fairmont State University […] 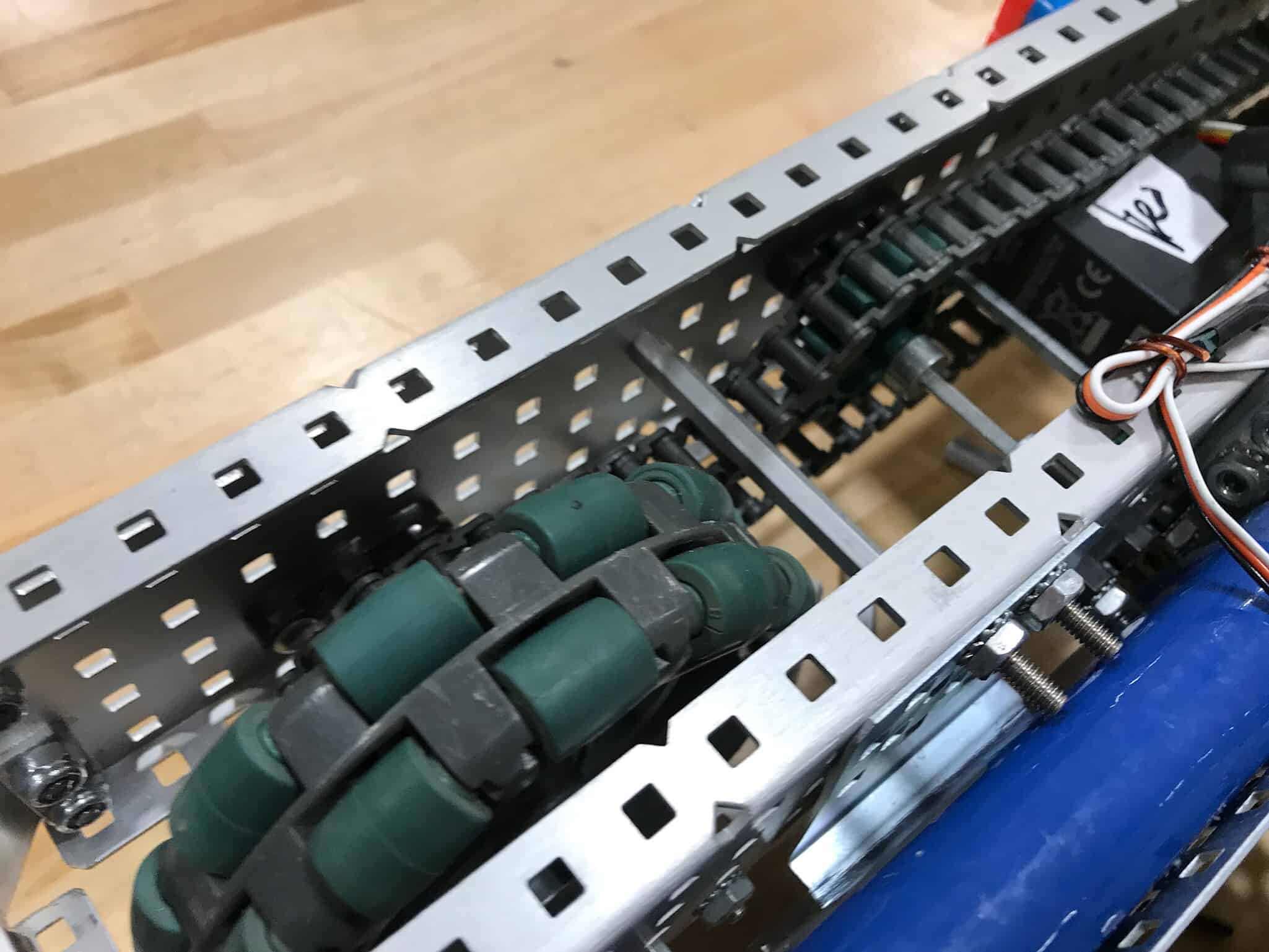 Team A is working hard on their robot design for this year’s competition, In The Zone. Here is their robot using a […]