This year, our VEX U Team ILLIN1 competed in two regional qualifiers, hosted at Purdue University in Indiana and Fairmont State University in West Virginia. After a trial run at Purdue and many long nights of mechanical tuning and autonomous code refining, our team finished in second place at the West Virginia Tournament. Our robots were more solid than ever, and after an eight hour car ride each way, our team grew much closer together, striking the balance between work and play which makes VEX robotics such an engaging and stimulating program for aspiring engineers.

This year, our team was composed of over 20 individuals representing many different engineering disciplines and backgrounds. Although more than half of the members were Freshmen, early activities and clear communication from our captains, James (Junior) and Ashhal (Sophomore), allowed us to incorporate and retain members regardless of prior experience. Throughout the season, we grew as individuals and as a unit as our robots became more robust. Although we were planning to attend the next stage of competition, extenuating circumstances led to the cancellation of all remaining events for the season, including the World Finals. In accordance with all mandated social distancing measures, we will be meeting digitally and in person to deliberate and begin work for the 2020-2021 VEX U season once the new game is released in April. 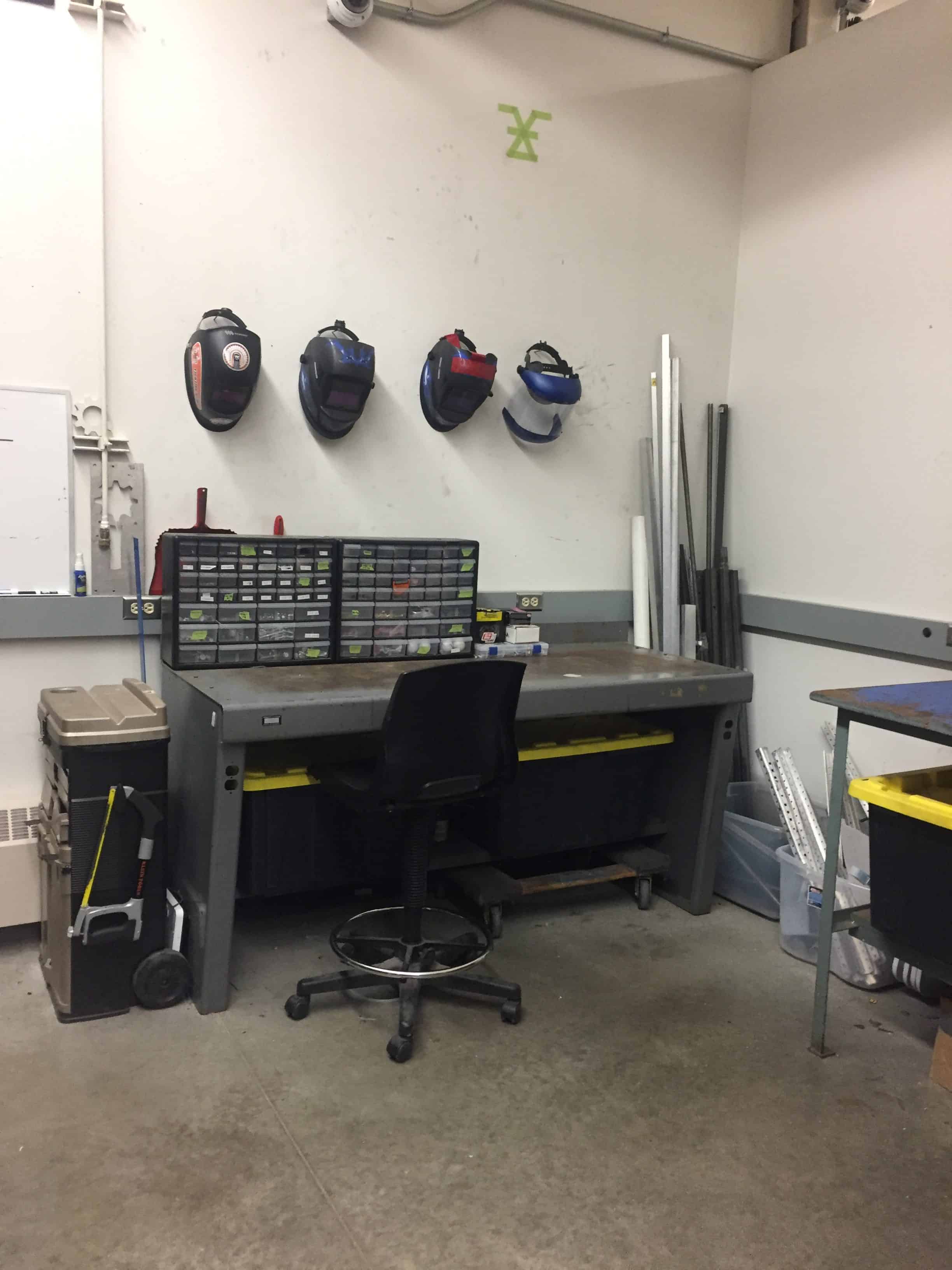 Team Captains worked hard this week prepping our space for build season. The ESPL is the only build space and machine shop […]

This year, our VEX U Team is competing in a strategic competition called Change Up. We have been hard at work during […]