The Mechabytes had a great first year of competition. For the majority of the season, we were behind schedule, but our members pulled together in the last week to get the robot finished. It is amazing to think that three days before competition we had a pile of metal, but after a few all-nighters, our robot was assembled. During the competition at EOH, our robot performed amazing as we were able to reach the semifinals before being eliminated. Additionally, our robot lasted a long time during the demolition round despite being one of the lightest robots on the field. Our robot lasted until we lost communication due our wireless module getting disconnected from our microprocessor.

Our robot design consisted of a ground intake that went to our elevator that lifted the soccer balls until they fell down the ramp into our ball storage area. Our pneumatic mechanism to open the scoring door was particularly successful as it opened the door every time our driver was lined up. Due to the geometry of our robot, we were able to drive under the door once it was opened to keep it open and line up with our ball release mechanism. Once we are lined up, we release the soccer balls and score all of the ones in our storage area. When we were designing the robot, we prioritized being able to carry multiple soccer balls because we strategized that by doing so we would be able to score all the soccer balls at once. This decision helped us advance far in the competition since they adjusted the rules because manipulating the key had become a difficulty for all the teams. Unfortunately, our key manipulator wasn’t effective during the competition, but the competition committee adjusted the rules to release the soccer balls at a given time during the match to allow all teams to score regardless of the key.

Overall, our team was pressed for time near the end, but thanks to our team members putting in countless hours in the days before EOH and the help of our upperclassmen to machine parts, we were able to have a successful robot! We still have a lot we can improve on, but we are looking forward to another three years of competition and learning! 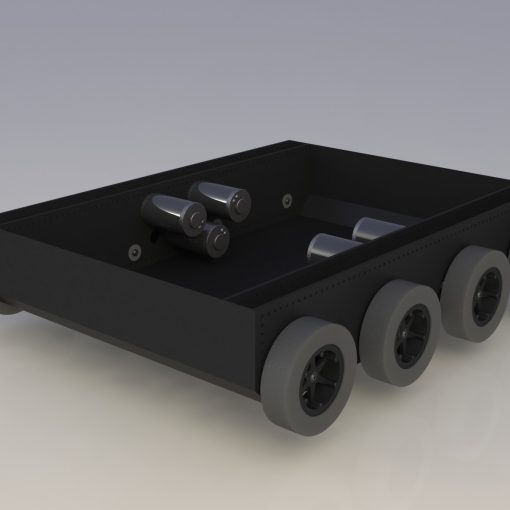 Mechabytes are working hard and excited for our last year! We have decided on our strategic goals for this year’s game, and […] 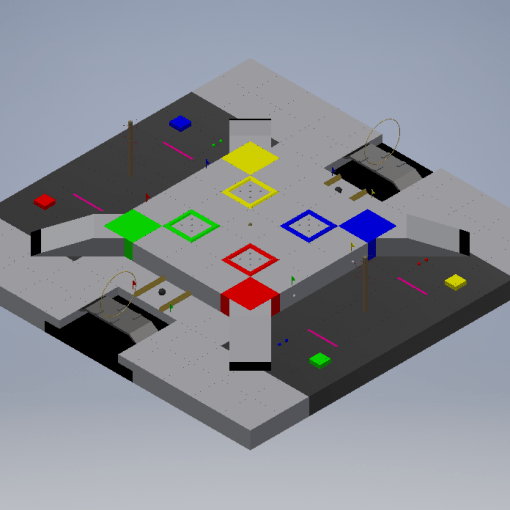 The 2019 MRDC game has arrived, and the Mechabytes are ready for round 3. Our task for this year involves crossing bridges […]

The Mechabytes team had another meeting just before finals started. We took time to go over the updated rules and field drawings. […] 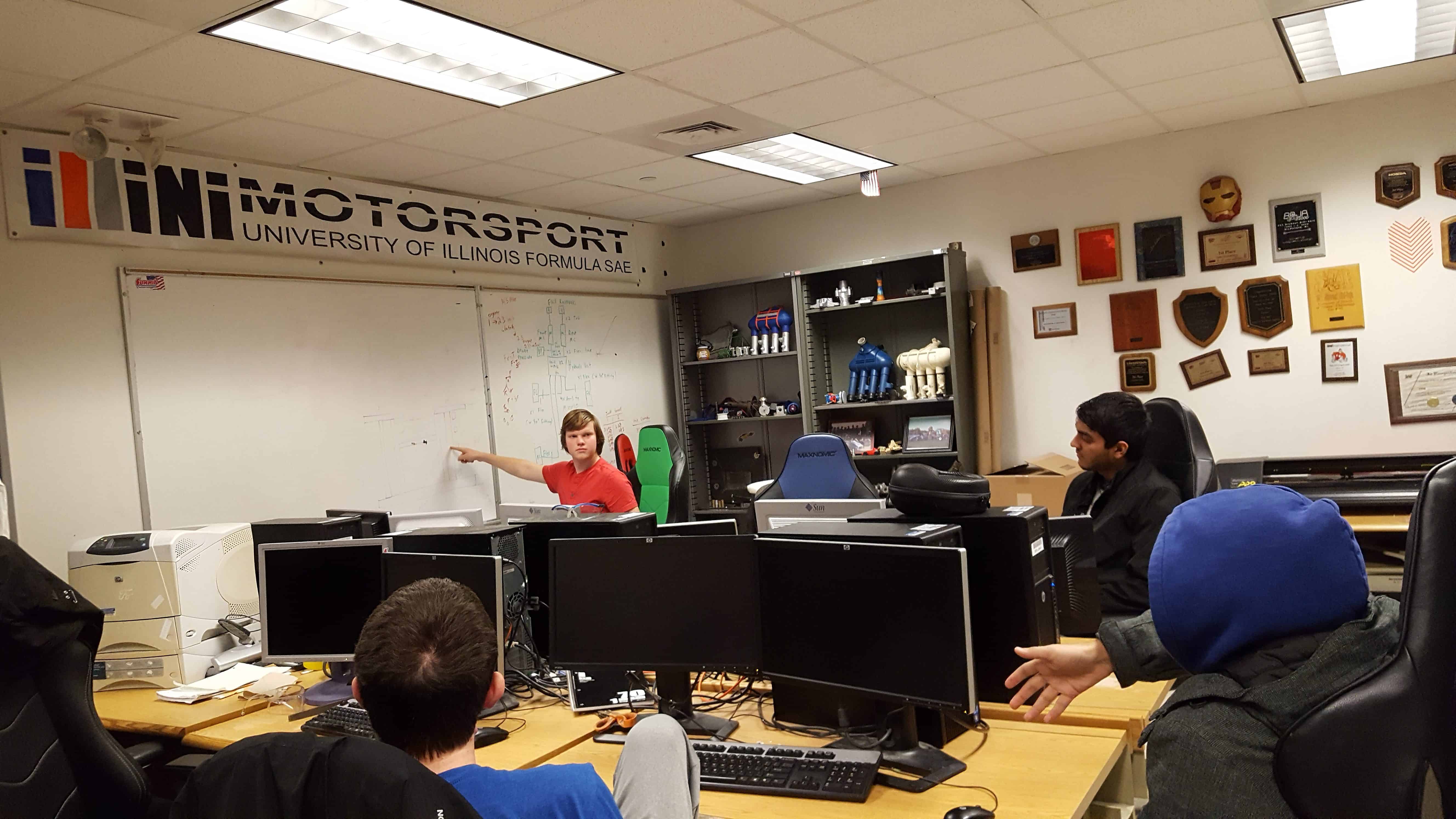