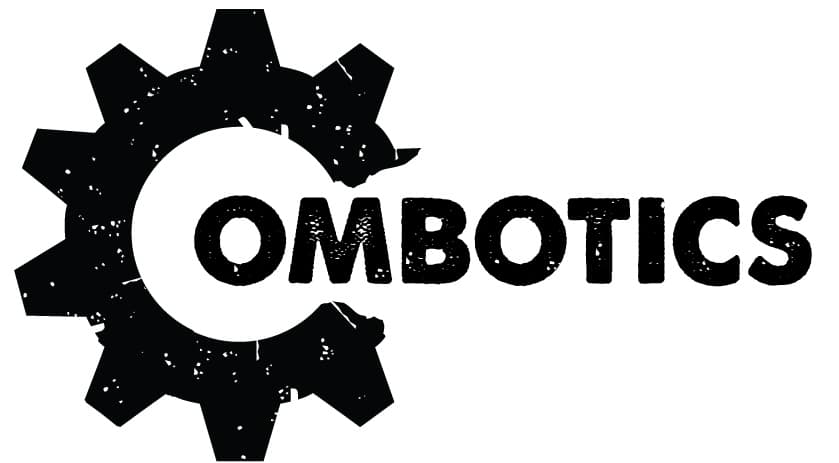 Three minute matches, two killer robots, one winner: this is the nature of combat robotics and the Combotics teams within iRobotics show off what their robots can do in this brutal competition. These teams design, build and fight their battling robots which compete in various weight classes ranging from 1 lb up to 120 lbs. The robots also have various methods of knocking out their opponents with weapons ranging from high speed rotating blades to high pressure air powered flippers. If you have a passion for robotic mayhem, then the Combotics is for you!