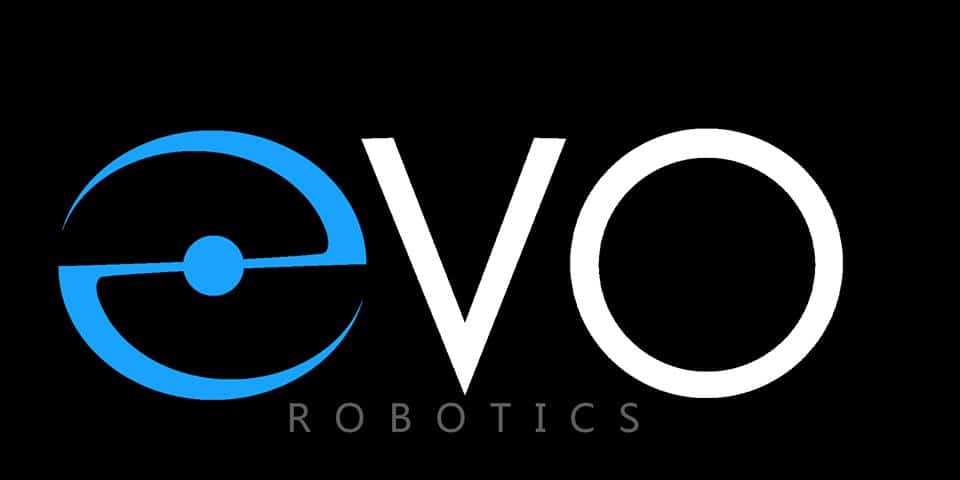 EVO Robotics, initially known as Pikachu, was started in the fall of the 2012. Like the other JSDC teams overseen by iRobotics, it was first the Engineering Freshmen Council JSDC team. The team got off to a bit of a rocky start by beginning the building process too late. Luckily this was compensated by creating a simple but effective design for the challenge. EFC Pikachu finished as the highest ranked UIUC team in the final matches, as an all freshmen team. After the conclusion of the season, EFC Pikachu became EVO Robotics, short for Evolution. As sophomores, EVO continued with the Pokemon theme building the robot Squirtle. Though it did not perform as well as Pikachu, it was the first time an iRobotics team used a “Jump Drive” or Octocanum. Since then 2 other teams have followed in suite (Mutan Clan and ILLINIhilation) and to great success. Mutan Clan won 2nd place in 2015 with a “Jump Drive”. EVO as juniors, they completed their 3rd Pokemon inspired robot, Gengar. Though it performed very well, a stroke of bad luck eliminated them last year. Now the senior team, EVO will continue to strive for excellence in the coming season.